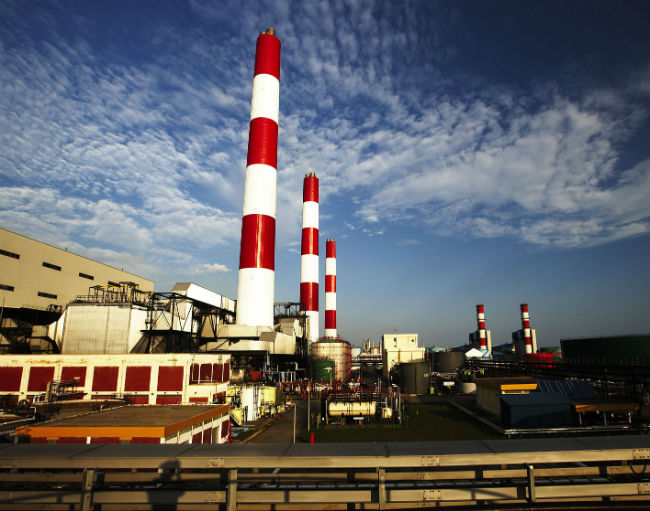 YTL Corp Executive Chairman, Tan Sri Dato’ (Dr) Francis Yeoh Sock Ping, KBE, CBE, FICE, said, “The Group saw a 29.3% increase in revenue to RM5.3 billion for the quarter under review, with all business segments turning in better performances. The utilities segment achieved higher revenue from improved sales volumes of fuel oil and electricity, although the significant reduction in vesting contract levels across the industry and losses on sales of fuel oil in the merchant multi utilities division, coupled with the absence of project revenue in the telecommunications segment, resulted in lower profit before tax.

“The hotels segment continued to perform well, driven mainly by The Westin Perth hotel in Australia and better performance of Star Hill Hotel Sdn Bhd which operates the JW Marriott Hotel Kuala Lumpur following the completion of its refurbishment exercise in June 2019, whilst in the property segment, revenue increased as a result of sales of completed properties of 3 Orchard By-The-Park and The Fennel.”

“The multi utilities segment registered higher revenue on the back of higher sales of fuel oil and higher volumes of electricity sold, although the segment incurred a loss before tax due to the industry’s significant reduction in vesting contract levels and losses on sales of fuel oil, partially offset by lower depreciation charges. Nevertheless, EBITDA for the segment remained positive.

“Higher revenue in the water and sewerage segment arose mainly due to an increase in the price allowed by the industry regulator, with higher operating costs leading to lower profit before tax for the quarter.

“Meanwhile, better performance in the investment holding segment was due primarily to the recognition of accrued technical service income and a fair value gain on investment. The telecommunications business saw a decrease in revenue and a higher loss before tax resulting from the absence of project revenue in the current quarter, although EBITDA for the segment remained positive.”

As of 18 November 2019, the financial year end of Malayan Cement was changed to 30 June, from 31 December previously.

The Board of Directors of Pintar Projek Sdn Bhd, the Manager of YTL Hospitality REIT, declared an interim distribution of 1.9584 sen per unit, the book closure and payment dates for which are 10 December 2019 and 27 December 2019, respectively. The total income distribution amounts to RM33.4 million, representing approximately 100% of the total distributable income for the financial quarter ended 30 September 2019.